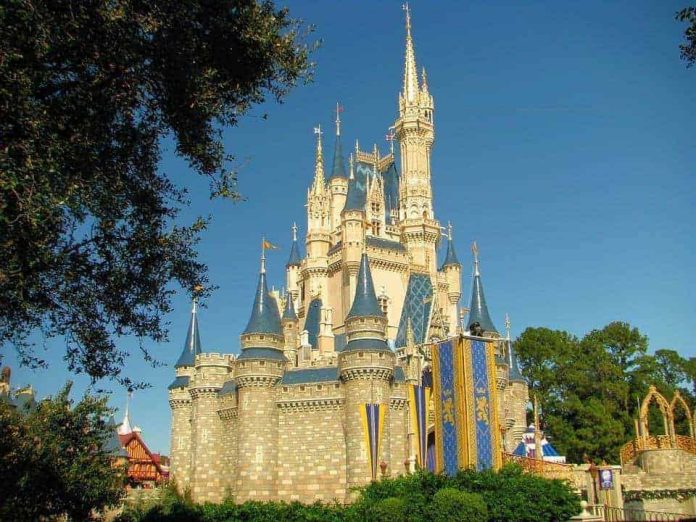 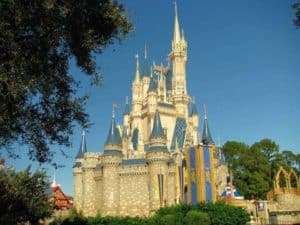 Disney fans may already know the company’s amusement hubs in California and Florida as the happiest places on earth, but they’re slated to become even more magical over the next few years. At the recent D23 Expo in Anaheim, officials announced some major changes and additions to two Disneyland theme parks and four in Disney World, all to be unveiled by 2021.

The Epcot park will be getting quite a bit of attention in the near future. Although the park remains popular with guests, it’s beginning to show its age. It was created to give fans an innovative glimpse into the world around them, but since it turned 35 this year, it could use some upgrades. The park initially had more of an adult focus, rather than the kid-centric feel of other Disney offerings. Officials say they plan to use more whimsy and make it more relevant to families.

Disney will also emphasize the Star Wars franchise even more with 14-acre themed lands in Disneyland Park and in Hollywood Studios at Disney World. They’ll be called Star Wars: Galaxy’s Edge and are slated to open in 2019. They’ll include a Millennium Falcon attraction, a battle experience, and even a Cantina. Plus, a Star Wars luxury resort, with window views of “outer space,” is to be built on the Florida property.

It’s not all sci-fi, of course. There’ll be a Toy Story land at Hollywood Studios, a Ratatouille ride at Epcot, and a new theater for stage shows in the Magic Kingdom. Walt Disney World will even debut Minnie Vans (painted red with characteristic white polka dots) to be booked through an Uber-esque platform as an alternative to their monorail and bus systems.

It’s safe to say that Disney is having a bit of a heyday. Along with new installments of Star Wars, the remake of Beauty and the Beast and original films like Moana are making a splash. It’s no wonder that millennials, in particular, want to bring some magic into the most important moments of their lives. Disney-themed weddings are still going strong, and some super-fans even make it their mission to say “I do” alongside Minnie and Mickey. After all, an average of 44,230 weddings take place every weekend, but not every one can take place in Sleeping Beauty’s castle.

And even if princesses aren’t quite your thing, Disney World can still be a great place to celebrate. It may be a far cry from the local bar, but a lot of bachelorettes opt to spend their last single weekend on the BoardWalk or at Disney Springs. There are actually 11 different spas located at different Disney resorts, so the bachelorette party can get some much-needed pampering. You can drink around the world at Epcot or dine at the numerous upscale eateries. Modern dinner plates typically measure 10 to 11 inches across, and Disney doesn’t typically skimp on portion size. For those who want to go all-out before the Big Day, it’s often a welcome option — with fireworks guaranteed.

Although the parks will be subject to a lot of updates over the coming years, there’s one thing that’s not likely to change: the magic that these attractions will provide for guests from all over the world. And that’s nothing Minnie-scule.