It’s a story ripped straight from the popular Pixar movie Up — a developer fighting to open a new property over the objections of a widow who refuses to budge.

The timeshare was actually already approved and finished a few weeks ago, but Westgate Resorts and a South Florida resident, Julieta Meija de Corredor (and her sons), are involved in a legal dispute preventing its opening. The widow claims that Westgate bulldozed right over her property, which is now stuck in the middle of a parking lot, “shrouded by a green cover with the timeshare tower looming over it.”


Orlando has been a popular tourist destination for decades. It’s estimated that about 52 million people book a trip to this Florida city every single year, primarily for theme parks like Walt Disney World. Since travelers and their disposable income is such a large part of Orlando’s economy, a strong emphasis is constantly placed on the local hospitality market.


According to a Vacation Rental Management Association (VRMA) study, in 2012 roughly 22% of all leisure travelers chose a vacation rental over a hotel at some point in the previous two years. To take advantage of this growing trend, Westgate Resorts is trying to fight Florida lawmakers to open a timeshare tower in the city’s main tourist district.


The Orlando Sentinel reports that Orange County lawyers and Westgate Resorts are in the process of discussing the timeshare, which was built right by the Orange County Convention Center.


The first hearing was earlier this August and was reassigned to Circuit Judge Julie O’Kane at the last second.


“The fact CFI [Central Florida Investments] and Ms. Corredor have not been able to come to an accommodation or agreement about how that remedial work will be accomplished is, frankly, an issue between CFI and Ms. Corredor,” said assistant county attorney William Turner.


Turner added that Westgate knowingly demolished buildings without a permit and bulldozed Ms. Corredor’s villa, even though she had never surrendered ownership.


Brent Siegel, the Corredors’ attorney, added that Westgate’s decision to go ahead with its bulldozing is one of the main reasons that Orlando finds itself in this tourism dispute involving the timeshare.


Westgate, however, continues to state that it received proper authorization from Orange County commissioners. 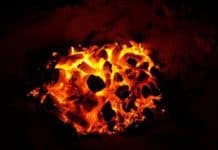 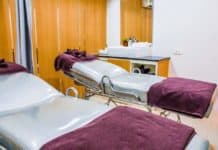 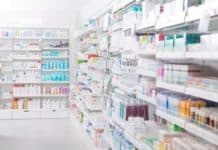 WHO Asks for $56 Million to Combat Spread of Zika Virus