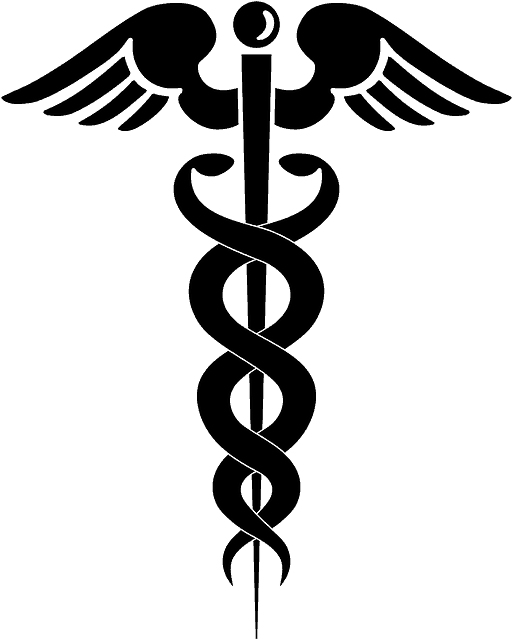 In the British town of Brighton, a gay sauna is debuting a new weapon in the fight against HIV/AIDS. It is a vending machine that distributes HIV tests.

With a brightly lit display and a touchscreen, the vending machine allows men access to HIV testing kits that are entirely confidential and discrete. And what’s more, these kits are being offered for no charge.

The project is a collaboration between the Martin Fisher Foundation, the HIV testing company BioSURE, designers, and researchers, all of whom are dedicated to new testing methods that can help facilitate the eradication of this disease. If this project proves successful, there is hope that it will be implemented on an international level.

This issue is important because while the unaware and undiagnosed represent only 14% of the total HIV population, they account for roughly one-third of all HIV transmissions in the United States.

Additionally, the longer a person goes undiagnosed, the more damage can be done to their body. Early detection methods have become an essential part of the strategy to combat the spread of HIV.

“Treatments for HIV are so amazing now that people should not be wary of knowing their status, only not knowing — it is testing that is vital, however people choose to do that,” BioSURE CEO Brigette Bard said to Pink News.

Of course, an HIV diagnosis does require a strict regimen of medications, one that can be very expensive. But considering that two-thirds of healthcare costs in the U.S. are dedicated to treating chronic illnesses (95% when looking at the senior population), it is hardly any different than other serious medical conditions.

The vending machine’s creators hope these new HIV detection machines will reduce the barriers to testing even further.

There are risks, however. In most places in the United States, a trained medical professional is responsible for telling you if your HIV test was positive. These professionals often act as counselors too, and they are able to help patients cope with the trauma of such a major, life-changing diagnosis.

That’s why staff members at the Brighton sauna have been trained to offer the appropriate support and advice to anyone whose test comes back positive. That will, however, rely on individuals who test HIV positive to self-report to the staff for assistance.

Still, any progress made towards the shared goal of reducing the number of unaware HIV positive people is an important tool in the effort to stop the spread of the deadly disease. And one that many people welcome.

That is especially true for portions of America that have few options for conventional medical care. In the U.S., there have been over two dozen closings of rural hospitals since 2013. This greatly restricts the availability of HIV testing by conventional means in many places. That fact is especially alarming given the increase in HIV rates in rural areas, particularly in the South.

Kitty Knwoles, in her piece for the Memo, says, “Self-testing empowers individuals to take control of their own health, and live longer, happier lives.”