Attorney General Jeff Sessions announced on Tuesday that DACA would end in six months. Trump has no replacement plan for the program, but charged Congress with coming up with a legislative solution.  In the meantime, the 800,000 young people covered under the program will remain covered until their permits expire.  For those whose permits expire before March, 5, 2018, they will be eligible to renew for another two years as long as they apply by Oct. 5.  But no new applications will be accepted.

The Advocate will monitor the progress of the lawsuit. 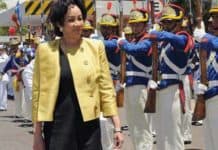 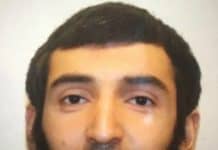