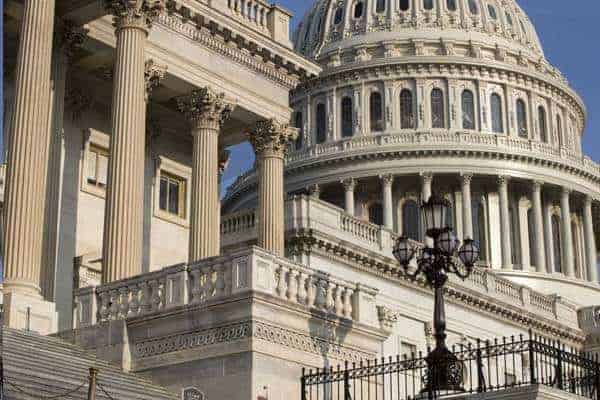 The legislation would leave intact the main federal programs aimed at teacher training and after-school funding. And it would seek to bar the U.S. Department of Education from moving forward with two school choice initiatives it pitched in its request for fiscal year 2018, which begins Oct. 1.

The bill, which was approved unanimously by the Senate appropriations subcommittee that oversees health, education and labor spending, would provide $2.05 billion for Title II, the federal program that’s used to hire and train educators. Both the House spending committee and the Trump administration have proposed scrapping the program, so it remains in jeopardy despite the Senate’s support.

The measure rejects another high-profile cut pitched by the Trump administration, $1.2 billion for the 21st Century Community Learning Center program, which helps school districts cover the cost of after-school and summer-learning programs. The House also refused to sign off on the Trump administration’s pitch to eliminate the program. Instead, it voted to provide $1 billion for 21stCentury, meaning the program would almost certainly see some funding in the 2018-19 school year. 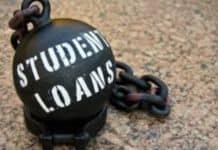 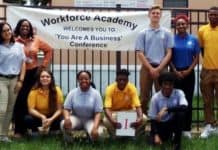 Workforce Academy in 2020 Moving Forward with Excitement and Teamwork

Worried About Saving For College? Here Are The Key Points To Consider