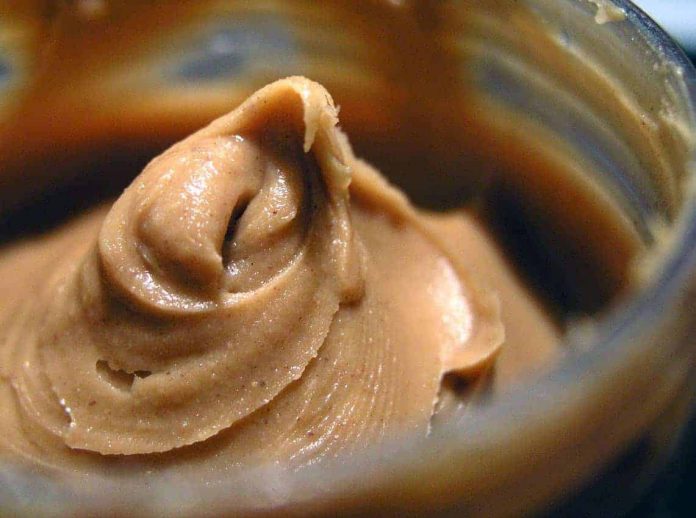 In the wake of the devastating hurricane that recently swept through Florida and devastated countless communities, good samaritans and large corporations alike are coming together to help those in need — starting with some basic sustenance.

The Alabama Peanut Producers Association was quick to join up with Peanut Proud, a charitable arm of the U.S. peanut industry, and other peanut associations to send more than 150,000 jars of peanut butter to flood and hurricane victims in Florida and Texas. U.S. residents already eat an estimated 700 million pounds of peanut butter every year, and it’s even more of a staple following major natural disasters. That’s because it contains seven grams of protein per serving and requires no refrigeration. It’s one of the best items for shelters to receive since it doesn’t require preparation and lasts a long time.

APPA board member and peanut farmer Glen Walters explained in a statement, “I have been on several mission trips to Honduras and Haiti and have witnessed firsthand the need for foods such as peanut butter that are high in protein. Now there’s a tremendous need to get peanut butter to those who have just survived the tragic weather conditions in Texas and Florida and I’m proud our industry can to be part of that effort as well.”

That said, most people who have evacuated are probably pretty sick of eating PB and J by now. Fortunately, some Florida residents have had the opportunity to switch up their meals with help from JetBlue… and one bride-to-be.

Jessica Jean Williamson was scheduled to wed fiancee Alex Arteaga in the Florida Keys on September 9, the day before Irma made landfall there. Around 35% of weddings are outdoor occasions, but considering the weather, the couple was forced to cancel and ride out the storm in their West Palm Beach home. Two weeks later, the couple decided that they would take the taco bar they intended to have at their wedding to those who were displaced by the hurricane in Big Pine Key, Florida.

“It felt good bringing people who have been eating peanut butter and jelly sandwiches for over a week some REAL food,” she wrote on her Facebook page. “To see the look on their faces as they lined up for literally anything and got authentic street tacos… this was so worth it.”

JetBlue Airways and the Florida Panthers also decided to provide some other flavors to Florida residents. The two corporations teamed up to bring over a dozen top-rated food trucks to the BB and T Center in Sunrise to dispense free food following the hurricane. The event offered everything from BBQ to artisanal grilled cheese sandwiches.

If you want to help other Florida residents by donating food, the Orlando Sentinel has compiled a detailed list of what local and national organizations need most. And while many shelters would probably be glad to accept peanut butter, make sure you include some other items that won’t stick to the roof of the mouth, too.