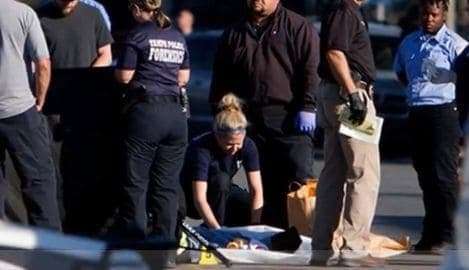 The Seminole Heights neighborhood in Tampa is gripped by fear this morning after a killer struck again, killing 60-year-old Ronald Felton, as he left home on his way to church to feed the homeless. He was walking.

“Someone came up from behind and shot him,” interim Tampa Police Chief Brian Dugan told reporters this morning.

This brings to four the number of people killed in this Tampa neighborhood.  Three people, Anthony Naiboa, 20; Monica Caridad Hoffa, 32; and Benjamin Edward Mitchell, 22 were murdered last month before Halloween in separate incidents.

Mitchell was the first victim of this killer.  He was shot and killed on October 9 only a few feet from his home while waiting for a bus at North 15th Street at Frierson Avenue.

Thirty-two-year-old Monica Hoffa was killed 2 days later on October 11. Her body was found a half-mile from where Mitchell was killed.

Eight days later, on Oct. 19, Anthony Naiboa, who had autism, was killed in while waiting at a bus stop located at North 15th Street at Frierson Avenue.  He, too, was only steps away from his home at the time he was killed.

Police say they believe all three crimes to be related.

“We are treating it as although it is related until we rule otherwise,” interim Tampa Police Chief Brian Dugan told reporters

There was a witness in the Felton shooting. Dugan said the witness told him that “‘If [the officer responding to several frantic 911 calls] had been five seconds earlier, he would’ve been able to stop it.'”

The suspect has been described as a slim black man, 6 to 6-foot-2, with light complexion and armed with a large black pistol. He was last seen dressed in all black.

Felton’s death brings to four the number of people shot to death in the neighborhood.

Authorities have urged all residents in the area to stay off the streets and to report any and everything suspicious they see.

“This has got to stop,” Tampa Mayor Bob Buckhorn said today in an emotional plea at a news conference. “We will hunt this person down until we find them (sic).”

“We are treating it as although it is related until we rule otherwise,” interim Tampa Police Chief Brian Dugan told reporters this morning. 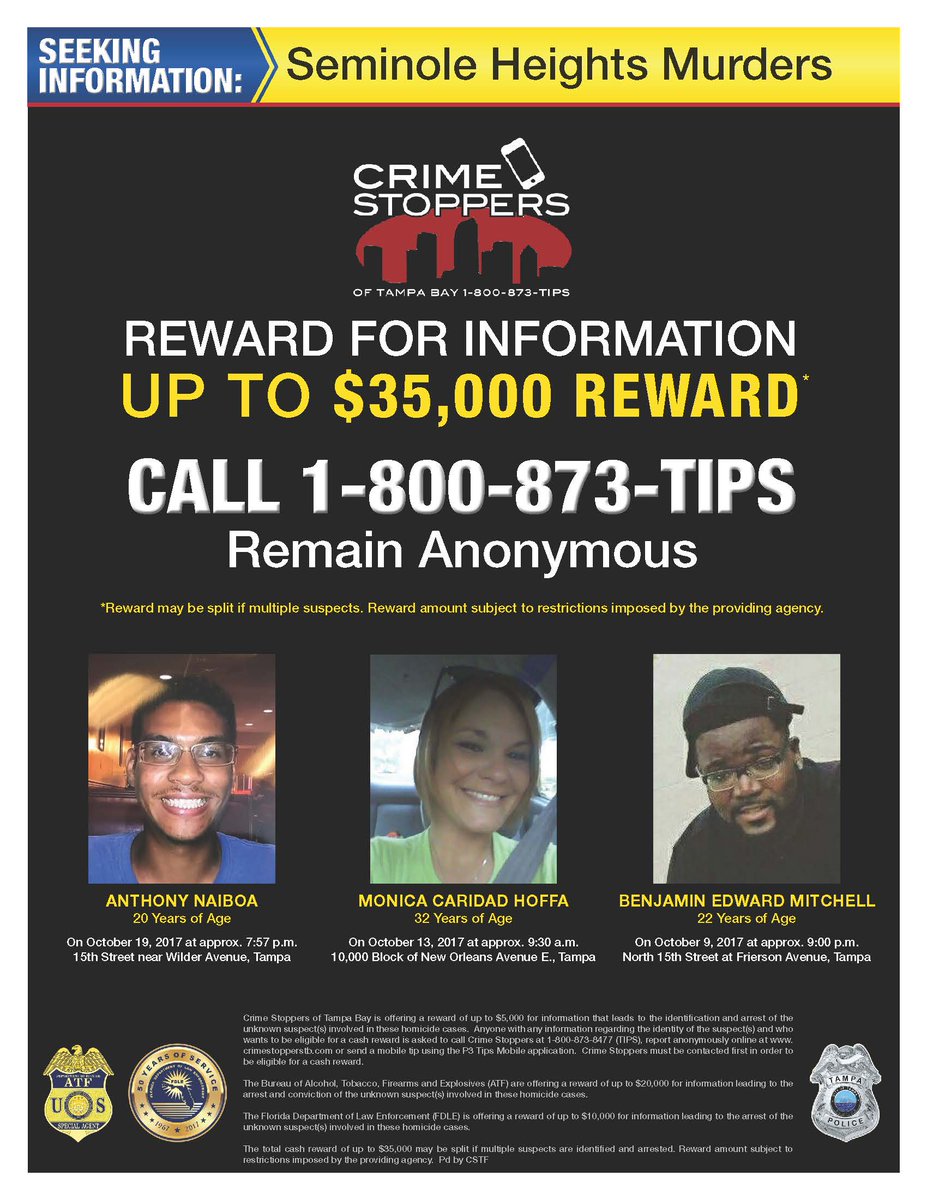