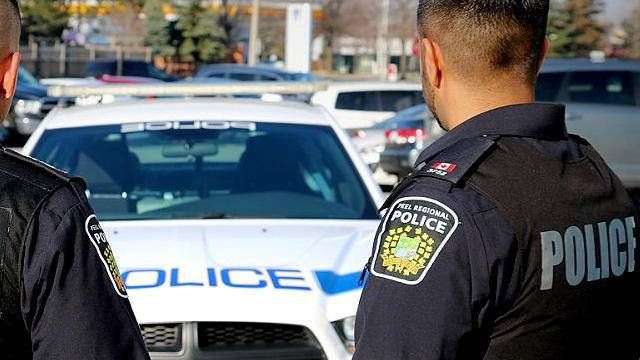 Website | + posts
Officials said Kelley began shooting while still outside the church and then continued inside, leaving death and destruction in his wake.  On his way out he was confronted by a local citizen who armed himself and came responding to the shooting.  Not expecting to encounter any resistance, Kelley jumped into his vehicle and while doing so dropped his rifle. His car left the area but was later found off the road, with Kelley inside suffering from a fatal gunshot wound.
It was not immediately clear if the wound was self-inflicted or sustained during his confrontation with the armed citizen.
The victims ranged from 5 years old to 72.  A number of people managed to get out of the church after the shooting started without being harmed.  A number of other people sustained injuries and were taken to the hospital.