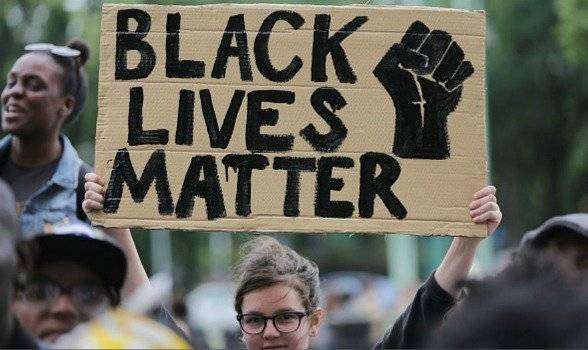 “The Provocateurs” will be filmed live at the California African American Museum (CAAM), where artists will give 12 minute, TED- style talks about their practice and journey as provocative Black artists. The event is free and open to the public. Those interested in attending can reserve tickets here.

WHAT: “The Provocateurs:” a radical and social change art experience

WHO: Artists confirmed to speak include: