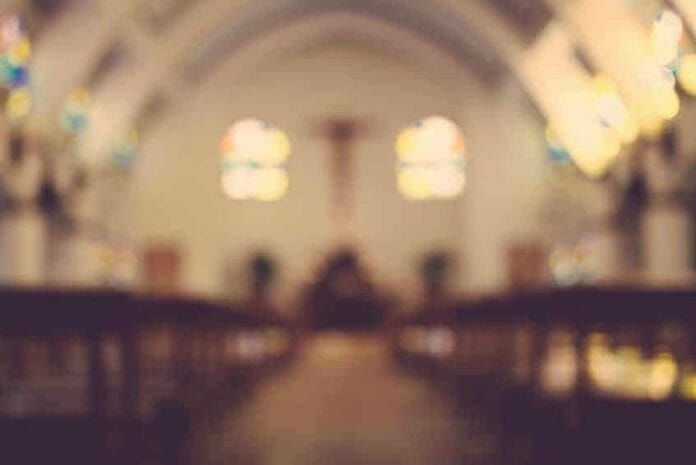 In the United States, there are 30,861 private schools that serve 5.3 million PK-12 students. Now, one Florida lawmaker wants to change a state rule regarding the allowance of guns in private school churches.

Specifically, the lawmaker wants to make it easier to carry concealed weapons into private school churches and chapels. While the move only affects a small number of private schools, it’s a measure that is especially controversial in the midst of an epidemic of gun violence and mass shootings.

According to the Daily Commercial, State Sen. Kelli Stargel thinks that the rules need to be changed to allow people to carry a concealed carry weapon inside of a church that is on a private school campus.

Currently, the laws in Florida state that you can bring a gun into a church just as long as you have a concealed carry permit. However, that law doesn’t apply to churches on private school campuses. If one is found with a gun whilst on a school property, they are subject to a felony arrest.

Senator Stargel wants the allowance law to be opened up to all churches, regardless if they are on a school’s campus or not. SB 274 would add an exception for those private religious campuses in question and would allow for concealed weapons to be carried on the premises.

“This, actually, was brought to my attention by the sheriff of my county,” said Stargel. “He recognized the church was also a school during the week.”

If this bill is passed, the way the law is written would mean that weapons would be able to be carried not just in the church, but all around the campus. Senator Stargel believes that private schools and private churches should be able to set their own rules in terms of guns.

“The schools are able to set their policy not to bring your guns between these times. The church can also restrict guns,” Stargel said. “If you do bring a gun, you can just ask them to leave. It’s not a crime.”

Senator Stargel hopes to clear up any inconsistencies the bill has when pertaining to weapons on any private property.