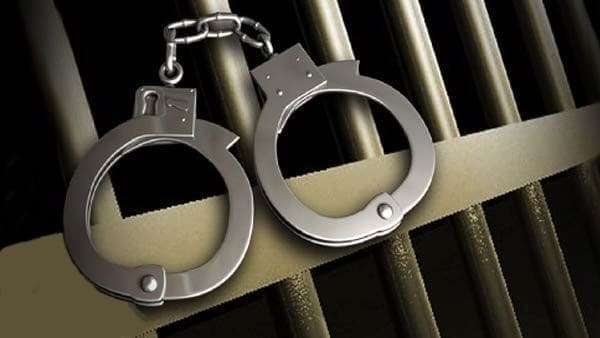 TAMPA BAY, Fla. – Agents with the Florida Department of Law Enforcement arrested 46-year-old Roger William Labor of 8536 Honeywell Road, Lot 36, Gibsonton, on one charge of promoting a sexual performance by a child and 50 counts of possession of child pornography.

FDLE agents received several tips that Labor was uploading images of child pornography. An investigation revealed that some of the images were produced and manufactured by Labor himself. During an on-scene forensic examination of a computer, agents found evidence that Labor possessed at least 50 additional images of children depicted in sexual [acts].

Labor was transported to the Hillsborough County Jail on a $625,000 bond. Attorney General Pam Bondi’s Office of Statewide Prosecution will prosecute.