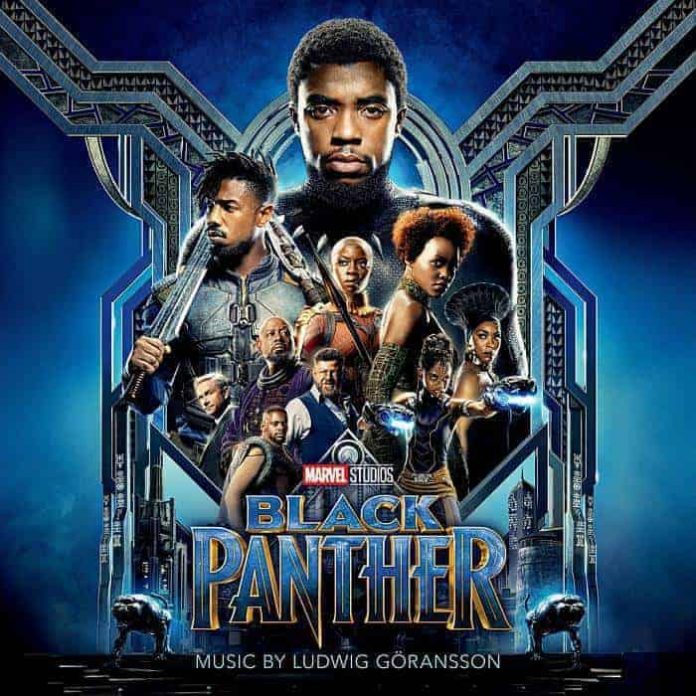 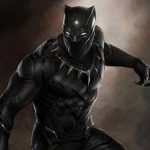 From the opening scene to the last, this movie is captivating.  The movie’s concept is just ‘thinking-outside-the-box’ fascinating.  It’s funny, and in a place or two a little bit sad.  But on this roller coaster ride of highs and lows, you’ll be wowed and even touched.

The film has been called “revolutionary.”  It is.

I’m not a movie critic, although like all of us I can be very critical of a movie I’ve seen.  And after watching this movie I had to say something to as many people as I could.  It’s Greaaaat!  Superbly acted.  The main villain might have been a little over the top, but that’s just me.  He certainly did his job of making the audience hate him.  With that in mind, if there is an actor in this movie who does not deliver, you’ll be hard-pressed to identify him or her.  Meet the cast.

The in-close fight scenes are extremely well done, but in 2018 that alone won’t make this movie stand out. The special effects are one way, though, that this movie is simply mind-bending innovative– and at the risk of inciting the wrath of some die-hard sci-fi fans, I dare to say Black Panther effects take us just a step or two beyond what we’ve known ’til now.  At the showing I attended, the audience erupted into applause when the movie ended, and the clapping, along with shout-outs and whistling, went on and on and on.  Yeah, it’s that good.

I asked as many people as I could on the way out if they would go back and see the movie again.  Every single person responded with an emphatic “Yes!”  Whether they do or not time will tell, but this is one movie you DO NOT want to miss.  I’m definitely going back.

So, go see it.  Really.  Go see it.  You’ll be glad you did!  And come back to this post to let me know in a comment if you decided to go again!