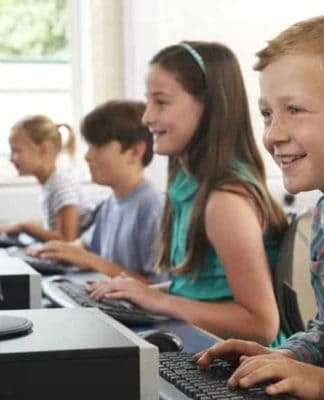 The Florida Legislature is considering a proposal that would provide parents the option to send children who were the victims of bullying to private school. This option is a state-funded private school voucher coming to about $6,800 each year for children who have been bullied, regardless of the family’s income.

The program, “Hope Scholarships” would be the nation’s first of its kind. Car buyers who voluntarily redirect $105 from their registration fee would help fund the grants. With 30,861 private schools in the U.S., religious and secular private schools would also be eligible under this bill.

Alyson Hochstedler, whose son was bullied so badly she transferred him to a private school, says she wishes a program like this was available for her son at the time.

“When the conflict is not resolved for the safety and welfare of the child, having another recourse like the Hope Scholarship becomes just that … hope,” Hochstedler said in an email.

Those who oppose the bill say this program will do nothing to stop the bullying problem so many schools face. The state teachers union agrees with the opponents, claiming it’s part of a plan to weaken public schools.

Leah Ribando has a fourth-grade daughter who suffers migraines from the bullying she and her friends receive at school. However, she explained that accepting a voucher to attend private school would simply allow administrators to not actually deal with the problem.

If passed, the bill would allow students to be eligible for the program if their parents told administrators they were bullied, harassed, hazed, sexually assaulted or harassed, or threatened at school. While the allegation wouldn’t have to be proven, the bill would require the principal’s confirmation.

With eight to 10 percent of the state’s 4 million annual car buyers redirecting $105, it would divert $40 million each year. This would be enough to fund about 5,800 vouchers for students.

The teachers union claims the Republicans’ goal is to expand the voucher program in order to get more taxpayer money into private hands. President Joanne McCall explained that if legislators want to stop bullying, they should fund existing programs that teach students to speak up when witnessing abuse.

“If you really want to get to the heart of bullying then we have to do things that prevent bullying,” McCall said. “We know there are programs out there that work.”