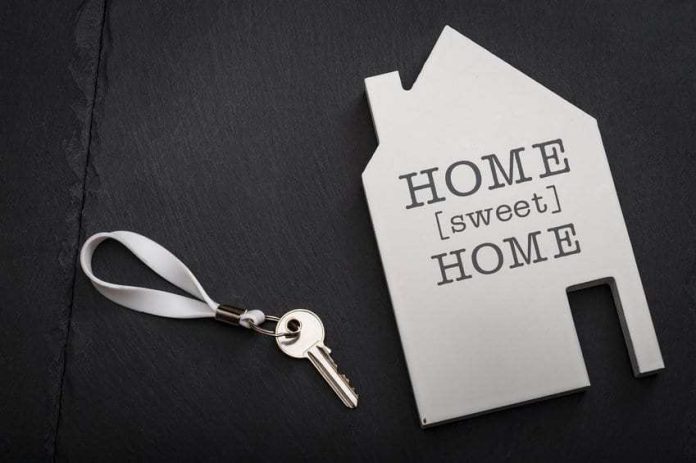 Online real estate company Trulia has set up a new search feature to help LGBTQ renters and homebuyers find the most welcoming neighborhoods. According to Architectural Digest, Trulia has launched a new quality-of-life metric called Local Legal Protections, which aims to assist the LGBTQ community with gauging non-discrimination laws in given jurisdictions.

The new Local Legal Protections metric was created in partnership with the Movement Advancement Project, or MAP. MAP is an organization that researches and analyzes current laws and how they affect the LGBTQ community while also providing recommendations for how to improve the system.

But why would Trulia need to partner with MAP in order to make a metric such as this?

Coming Out Or Staying In? LGBTQ Discrimination In Housing

Federal housing and employment laws exist to help prevent property owners, real estate agents, and employers from discriminating based on race, sex, age, religion, and ethnicity. However, factors such as gender identity and sexual orientation aren’t covered by these laws.

However, other states and cities aren’t so fortunate. In fact, the state of Virginia recently killed a set of bills that would have banned discrimination in housing and jobs based on gender identity and sexuality.

How Trulia’s Changing The Game For LGBTQ Millennials

Tim Correia, Trulia VP, says he hopes the Local Legal Protections metric will help make sense of the confusing laws in the absence of federal protections. “At Trulia, our mission is to help all prospective home buyers and renters find the best home and neighborhood for them,” he said.

“The Local Legal Protections feature helps the LGBT community understand the confusing patchwork of protection laws that exist so they truly can find a place they love to live,” Correia added.

Trulia’s new metric comes at an important time as the oldest millennials begin to overtake the real estate market. Due to the digital revolution and anti-discriminatory policies, LGBTQ millennials have been more open about their gender identity and sexuality at a younger age compared to past generations.

Trulia’s new feature could therefore not only help LGBTQ millennials find a safe neighborhoods to live in, but they could also help millennials as a generation find areas that have the socio-political climate they want. In fact, millennials are more likely to move to neighborhoods they love even if the property they choose leaves something to be desired.

According to The Florida Times, millennial homebuyers are more likely to choose properties that allow them to renovate due to hit-HGTV shows such as Property Brothers and Flip Or Flop.

In truth, as many as two-thirds of homeowners are planning on renovating in the future, 40% of homeowners across five major centers are planning to renovate this year, and 76% of those who renovate will change the style of their kitchen. With Trulia’s new feature to help LGBTQ millennials locate their best possible neighborhoods, these renovations will be the only challenges about their new homes they’ll need to worry about.