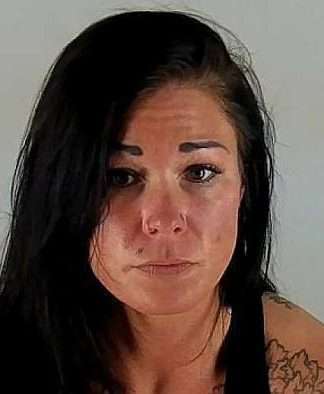 January Neatherlin pled guilty in February to 11 counts of first-degree criminal mistreatment and one count of third-degree assault for regularly leaving her Bend, Oregon day care– and the children she was supposed to be caring for–  to go tanning.   She was sentenced Friday to 21 years and four months in prison.

According to The Bulletin the 32-year-old Neatherlin was arrested last year after police found seven children under the age of 5 by themselves in at her illegal day care center. Police say she forced the children to take medication designed to put them to sleep then left them alone for her trip to the tanning salon. Sometimes she went to the gym.

When facing the judge for sentencing, Neatherlin apologized and told the families of the children she was sorry for letting them down.

Neatherlin has prior felony convictions for identity-theft.

The Adventures of Keeno and Ernest “The Banana Tree”