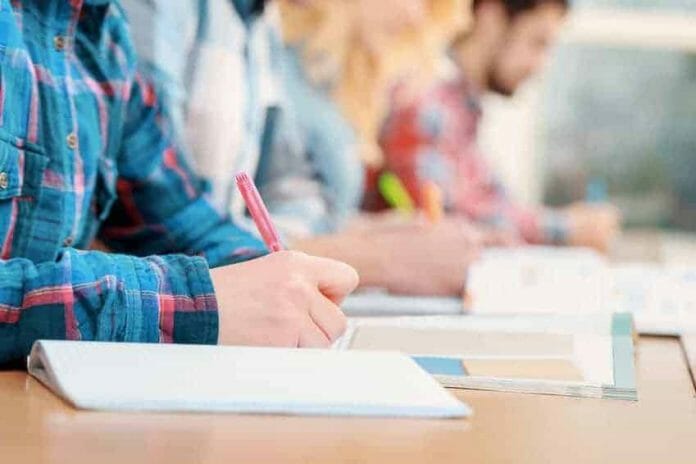 On Wednesday, February 28, the students of Marjory Stoneman Douglas High School in Parkland, Florida returned to school for the first time since the nation’s second-deadliest public school shooting. According to Reuters, the high school opened for a half-day of classes in order to ease the school’s 3,000 students back into the classroom two weeks after the death of 17 students and teachers.

Many students carried white flowers into the school for their deceased classmates and educators. Therapy dogs were also provided throughout the day to give students a sense of comfort.

The Douglas school shooting and its politically vocal survivors added fuel to the fire in the U.S. debate over gun laws especially among Florida’s population of 21.31 million people. Many Floridians, including the shooting survivors, lobbied lawmakers to pass restrictions on the nation’s gun laws in Tallahassee as well as Washington, D.C.

“We will push for change and our children are going to be the change agents,” said Jeannine Gittens. Gittens, 44, is just one of the parents who drove to the high school to be with their children on Wednesday. “We see that things have to change and we are not going to stop until they do.”

Many students have talked about leaving the school in the two weeks since the shooting due to trauma from the shooting. Marisa Lopez, a 16-year-old sophomore, said some of her friends had witnessed the death of 35-year-old social science teacher Scott Beigel. “I just don’t know if some of them are ever going to get over it,” said Lopez.