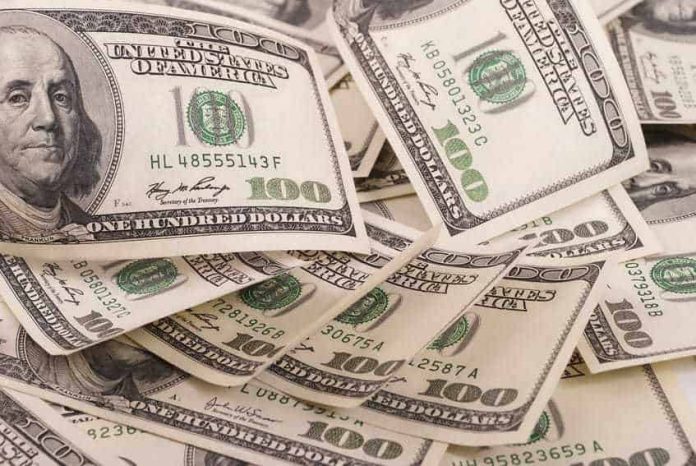 Homeowners can save as much as 10% on their water bills by fixing leakages, but what do you do when your utility company insists on charging you for leaks that plumbers say aren’t there? One Florida woman decided to pay her $493 water bill in pennies.

Dana McCool of Deltona, Florida, claims the Deltona Water Department is charging her for water she’s not using, so she decided to pay the bill with 49,369 pennies, bringing them in a wheelbarrow to the water department.

“This is how we peacefully protest,” she said in a Facebook Live video that has been viewed more than 15,000 times. The video shows McCool entering the Deltona Water Department offices with a wheelbarrow filled with bags of pennies. She asked the employee at the counter if they took cash, and said she was there to pay a bill.

McCool claims her utility in Florida told her she may have a leak, and that’s why her bill was so high. She then hired a plumber to check, but they could find no leaks on her property. She decided to pay her bill, but she also wanted to protest. She says she has been fighting the municipality’s overcharges for months.

Deltona city officials have asked customers to work with the city to check for leaks if they are concerned about high water bills. McCool’s story may put that request to bed, though. The news has gone viral as well, which means Deltona’s city officials are on the spot.

“I just wanted to make a statement. I want other people to come forward that has this bill. This is a far-reaching issue,” McCool said.

She did indeed make a statement. It look the city’s water department nearly three hours to count the pennies she submitted as payment.

“Each of those pennies [represents] a resident that needs a voice,” she told WFTV.