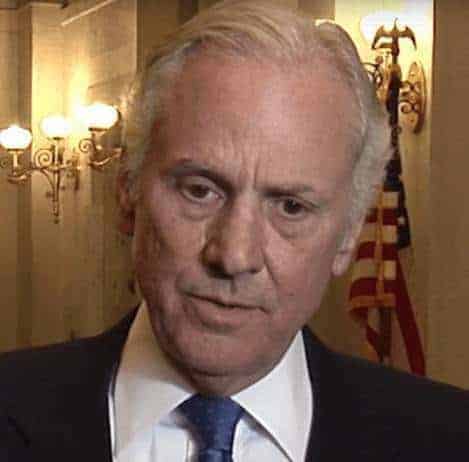 Governor Henry McMaster (R-SC) decided to weigh in on the nationwide walkouts that took place on Wednesday.  He had a particular point of view probably shared by many Evangelicals.

“But this is a tricky move, I believe, by a left-wing group, from the information I’ve seen, to use these children as a tool to further their own means. It sounds like a protest to me. It’s not a memorial, it’s certainly not a prayer service, it’s a political statement by a left-wing group and it’s shameful.”