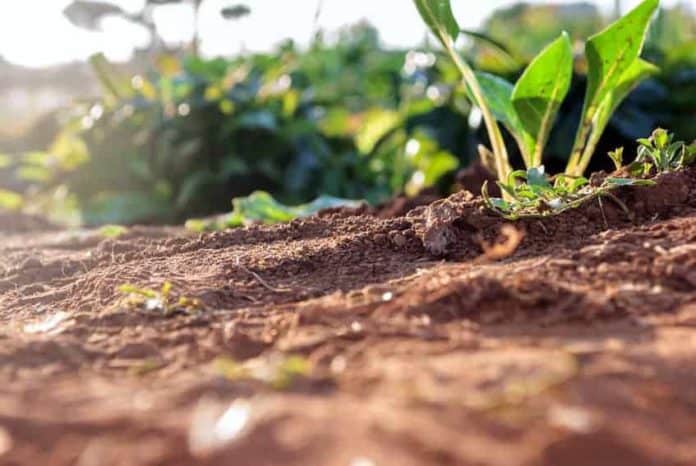 As any Floridian might guess, the most popular juice among Americans in 2015 was that of the orange, with the average person drinking 2.7 gallons of the citrusy stuff throughout the year. But while the Sunshine State may be famous for its pulpy fruit, it’s not the only homegrown specimen to get excited about. The gopher tortoise, the state’s only native, house-carrying slowpoke, is set to emerge from their burrows to search for food and a mate.

While 13 species of pocket gophers can be found throughout the nation, gopher tortoises are native only to the southern states. And like their rodent namesake, these reptiles do create their own burrows. They’re not the only ones who use these tunnel networks, either; more than 420 species of animals use these burrows at some point during their lives — an impressive legacy for any animal.

Gopher tortoises are some of the world’s oldest residents, having lived here on Earth for anywhere from 500,000 to 2 million years. But despite their burrows, shells, and established presence on the planet, these guys are in danger. Their population has decreased to only 700,000 over the past century, which has prompted Floridians to do everything they can to protect them. They’ve even designated April 10th as Gopher Tortoise Day to spread awareness on conservation and the tortoise’s integral role in the local environment.

Due to their unique ability to burrow, gopher tortoises indirectly protect many local species from predators, heat, and even fires. Therefore, these tortoises are considered to be a keystone species. As Rachel King, a Florida Fish and Wildlife Conservation Commission biologist, told National Geographic: “If they disappear from an environment, the ecosystem will collapse in on itself.”

Unfortunately, there are some who fail to show this species the proper respect it deserves. A little more than a week after Gopher Tortoise Day, a pair of responsible citizens spotted a poor gopher tortoise covered with red spray paint and concrete struggling to get across a busy road. They brought the reptile to a wildlife rehabilitation center in the hopes that it could be saved. The animal is still being treated — a lengthy, challenging process that can cause unnecessary stress for the tortoise — and the Florida Fish and Wildlife Conservation Commission has taken to social media to educate the public and urge anyone with information to come forward.

“It is both illegal and very harmful to the health of a gopher tortoise to apply man-made substances, such as paint or concrete, to any part of their body or shell… Applying substances like paint on tortoises can inhibit their ability to absorb vitamins from the sun’s UV rays through their shells, has the potential to cause respiratory problems and can lead to harmful chemicals being absorbed into their bloodstream.”

The FWC advises to leave gopher tortoises alone, should you spot one. It’s illegal to disturb or harm gopher tortoises, their eggs, and/or their burrows. However, if you see one trying to get across the road, you can pick it up, carry it across, and place it on the side of the road facing in the direction it was headed. Do this only if it is safe for both you and the turtle. Never place a gopher tortoise in your vehicle or in the water, as it’s a land animal. You can also learn more about the gopher tortoise or report sightings by downloading the Florida Gopher Tortoise smartphone app.