(Cleveland)-On Wednesday, April 4, 2018, the NAACP, the nation’s foremost civil rights organization, will host a press conference in opposition to President Trump’s nomination of Thomas A. Farr to the U.S. District Court for the Eastern District of North Carolina.

The NAACP strongly opposes this nomination. Throughout his career, Mr. Farr has consistently stood on the wrong side of civil rights issues and worked to intimidate, misinform, or otherwise disenfranchise African-American voters. Leaders from Ohio State Conference of the NAACP, Cleveland Branch of the NAACP,Congresswoman Marcia Fudge (D-OH-11) and Union Representatives will gather to speak out against the egregious nomination and urge Ohio’s Senators to oppose Farr’s nomination. 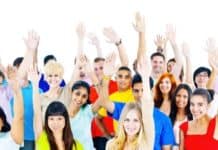 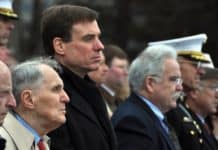 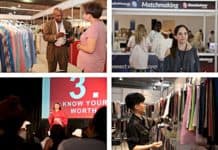