Louisiana’s Wendy Vitter is giving professional racist Thomas Farr of North Carolina a run for his money in the contest for Most Deplorable Judicial Nominee. She’s not sure that the Supreme Court got it right when they banned racial segregation in schools, and she’s willing to say anything to advance her anti-choice agenda, true or not.

Vitter’s been an anti-abortion activist for decades. She’s not one of those whose views respect science and judicial reality, either: she claims birth control kills, abortion causes cancer, and unconstitutional limitations on abortion are praiseworthy. That trifecta alone disqualifies her from holding any office that requires independence, impartiality, and integrity.

According to a YouTube video posted in November 2013, Vitter led a panel entitled “Abortion Hurts Women’s Health” at a Right to Life Louisiana event. One of the panel’s speakers was the anti-abortion activist Angela Lanfranchi, who told attendees that abortion increases women’s risk for breast cancer — despite the fact that the American College of Obstetricians and Gynecologists has found no causal link between abortion and a woman’s risk for breast cancer. 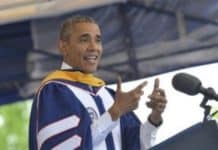 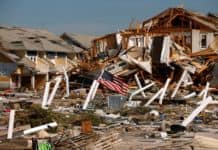 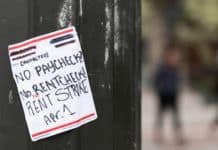