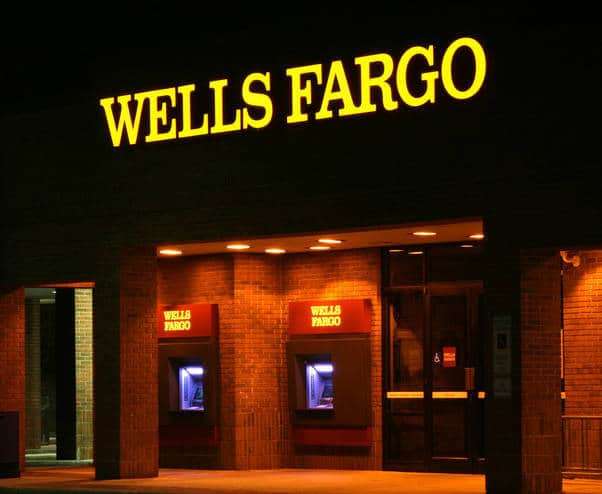 By Dr. John E. Warren  |  (NNPA) Recently Wells Fargo bank’s Office of Corporate Communications responded to our series of articles by stating that African American newspapers were included in their “Open Letter” ad campaign which was suppose to “rebuild trust.” The inference was that because we used a “few” African American newspapers, in some communities, that should be sufficient for all members of the Black community. Perhaps Wells Fargo does not understand our communities and our newspapers are in the very communities in which their banks are located. Let us not forget the grocery stores where we shop and our predominantly Black college campuses with Wells Fargo ATM machines.

As a government regulated business, Wells Fargo is required to provide its services without discrimination as a matter of public policy. This is why the Office of The Comptroller of the Currency exercises oversight as well as the House and Senate Finance Committees in the U.S. Congress. This means the bank should not be putting out fewer efforts to reach some areas of the community while professing to rebuild trust within only parts of the banking community.

Perhaps someone at the recent Annual Shareholders Meeting should have raised the question as to why Wells Fargo Bank engages in “cherry picking” it’s outreach to our ethnic banking community. The same group of people who were among the victims of the fake accounts created by bank employees. For clarity, the term “cherry picking” means taking what one considers the best or necessary and making a conscious decision to ignore all the rest.

This spring campaign season is a good place to start correcting this process with an attitude of inclusion of all our communities since Wells Fargo does not use the same process in selecting customers.