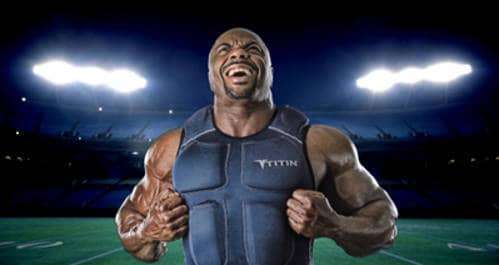 by Joseph Cooper, University of Connecticut |  If you go strictly by the official account, heatstroke was the cause of death for University of Maryland football player Jordan McNair. McNair died earlier this year following a grueling practice in which training staff failed to properly diagnose and treat his condition.

But there’s another culprit – or at least a contributing factor – that should not be overlooked.

As I argue in my forthcoming book – “From Exploitation Back to Empowerment: Black Male Holistic (Under) Development Through Sport and (Mis) Education” – what threatens Black college athletes such as McNair is not just the brutal treatment to which they are subjected on the field.

Rather, it is a long-standing and deadly stereotype in American society that views Black males as subhuman and superhuman all at once.

This is the same myth that was used to justify the enslavement and mistreatment of Black people in America from before the Civil War through today’s era of mass incarceration.