Half of the famed magic duo team Penn and Teller, Penn Jillette has come forward to say Omarosa’s claims about President Trump’s racist rants are true.  “I was in the room,” he said.

Penn said he would not give any specifics because, he says, “I am an unreliable narrator. What I do, as much as anything, is I’m a storyteller. And storytellers are liars.”  Penn said that while details are not his specialty, “I can emotionally tell you things that happened racially, sexually, and that showed stupidity and lack of compassion when I was in the room with Donald Trump [but] I guarantee you that I will get details wrong.”

In typical Trump fashion, the president claimed that Mark Burnett, the “Celebrity Apprentice” producer, called him up to assure him personally that no such tapes as claimed by Omarosa existed.  But whether tapes of his conversations existed was not the real issue.  The crucial question raised by Omarosa addressed the character of the man– and whether or not he said the racist things she alleged.

According to Penn Jillette, he did. 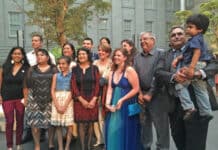 Dolores Huerta: Sí, Se Puede, Together We Can Build a Better Future 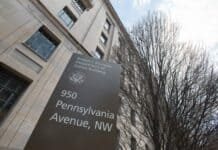 Espionage Cases Point to Chinese Infiltration of FBI and CIA 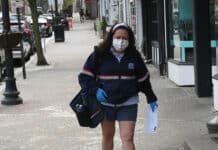