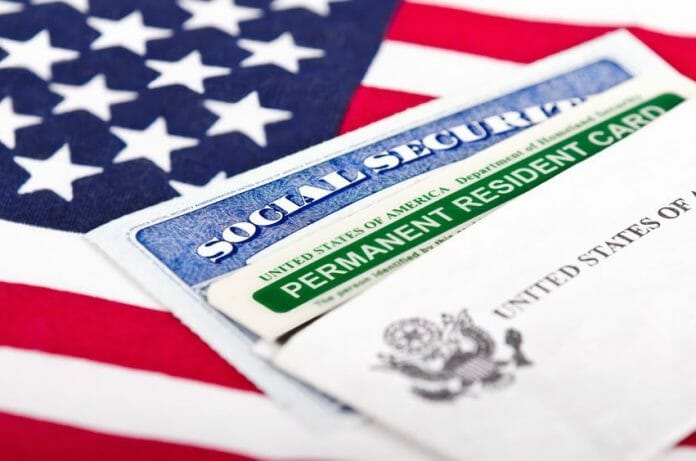 According to the Miami Herald, the U.S. Citizen and Immigration Services (USCIS) instated a new policy that could negatively affect almost all immigration applications, petitions, and requests for U.S. citizenship, permanent residence, and visa extensions.

The recent policy changes give immigration officials a broader authority to issue case denials over mistakes and missing documents. The officials are now not required to give applicants an opportunity to fix any mistakes or provide additional documentation. Before this change went into effect on September 11, 2018, USCIS adjudicators issued courtesy warnings, known as Request for Evidence (RFE) or Notice of Intent to Deny (NOID), if applicants did not provide enough evidence to establish their eligibility for immigration benefits.

These warnings were made a requirement by an Obama-era policy, giving applicants the opportunity to further explain their immigration case. During the additional time they were allowed, applicants could work with their immigration attorneys to add the required documents or information to the applications. The courtesy warnings also gave them a chance to correct mistakes before the case was closed. Now, adjudicators are not required to send notices and have the full ability to deny the application without any warnings.

Approximately 7 million people apply for permanent residence or visas each year in the United States. As of 2017, one-fifth of the world’s migrants were living in the United States. Without proper notices, countless immigrants and asylum-seekers won’t be able to intervene in their immigration case before a decision is made. It will then take them months or years of extra paperwork and thousands of dollars in fees to apply again.

According to USCIS Director L. Francis Cissna, the change was implemented because officials had to look through and respond to frivolous or meritless claims that slowed down the processing for all applicants. The USCIS reports that some applicants would submit substantially incomplete placeholder applications. They would rely on the ensuing back-and-forth with the USCIS to buy them time to submit a proper application.

With this stricter policy, immigration experts are advising any legal immigrants applying for a green card, a visa, or U.S. citizenship to provide any and all evidence in the initial petition. Otherwise, the USCIS has full discretion to deny the application and the applicant could be deported with little to no time to prevent it.