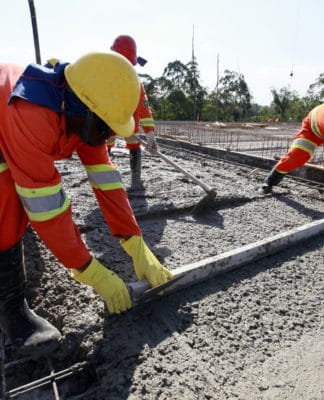 On Friday, November 2, the Florida state Office of Insurance announced its decision to decrease all workers’ compensation insurance rates by 13.8%. The decision will go into effect this January and remain in effect throughout 2019.

As the Orlando Sentinel reported, the cut of 13.8% was slightly larger than the 13.4% decrease proposed by the National Council on Compensation Insurance (NCCI) in August. This decrease follows a 9.5% decrease that took effect earlier in 2018.

According to the NCII, this double-digit decrease is in line with nation-wide trends. As a recent Insurance Journal article points out, the Connecticut Insurance Department just cut workers’ comp premiums by nearly 17%, marking the fifth consecutive year of decreased rates.

Though 74% of states require all employers to have workers’ compensation, employees are making fewer claims. The drop in claims is partially due to more efficient workplaces, safer work environments, and increased use of automation technologies. As innovation continues, the decline in claim frequency is only expected to continue.

The drop in workers compensation rates isn’t a surprise, either, as experts point to the current “hot economy” with high employment rates. A healthy economy means more people working, which leads to more people in the system and insurance risk being shared more widely.

In 2003, then-Governor Jeb Bush and the legislature approved a policy that also drove down workers’ compensation insurance rates in Florida. However, those changes drew widespread protests from attorneys and labor unions alike. Protesters argued that the changes reduced benefits for injured workers.

However, this month’s insurance changes have yet to draw much disagreement. Tallahassee officials have been monitoring insurance rates closely, and recent Supreme Court Cases surrounding workers’ compensation have received more attention. One case, Castellanos v. Next Door Company, resulted in attorney fee caps being ruled unconstitutional.

Bill Herrle, executive director of the National Federation of Independent Business in Florida, disagrees with the decision to uncap attorney fees in workers’ compensation cases. Though unsurprised by the continuing reduction in insurance premiums, he said his group would seek legislation in the coming year to restrict attorneys from charging unfair fees.