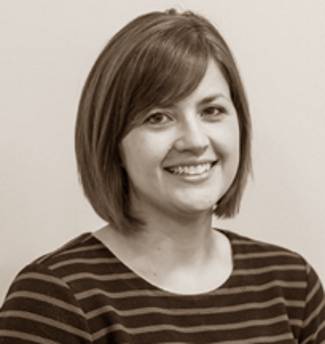 A recent report by the U.S. Department of Agriculture examines the impact of the Supplemental Nutrition Assistance Program (SNAP) in rural America. Widely viewed as a program that helps combat urban poverty and food insecurity, SNAP has seen a greater percentage of utilization in rural areas since the late 1990s.

SNAP participation grew exponentially, quadrupling between 2001 and 2013. This growth coincided with the Great Recession and its aftermath. Participation peaked in 2013, when more than 47 million Americans received assistance, but has since fallen by roughly 1 million annually. SNAP protected millions of Americans from the extremes of poverty in a moment of crisis.

The impact of this investment is multifold in a rural community. The report found for every $22,000 in SNAP redemptions during the recession, there was a creation of one rural job. Rural areas in the South, Southwest, Appalachia, and on Native American reservations saw the most pronounced benefit.

In urban areas, the same level of redemptions during this time created .4 jobs. Overall, recession SNAP spending had the greatest impact on local employment of all government assistance programs, including infrastructure projects—this impact has lessened in subsequent years.

SNAP dollars are spent immediately in local grocery stores and retailers, helping keep these community assets open for all residents. Moreover, SNAP purchases stimulate employment in the food processing and distributing industries, which are concentrated in rural areas.

Amidst the backdrop of struggling rural economies, SNAP presents a constant for rural Americans and should be protected by our elected officials.