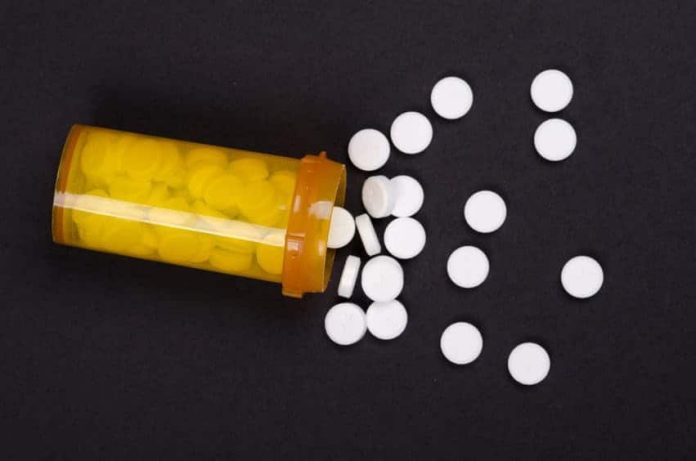 According to the study, every region of the U.S. has seen an increase of infective endocarditis, a severe and sometimes fatal condition, which occurs within the blood stream where bacteria sticks to the lining of heart valves. Some of the issues associated with endocarditis, include heart failure, leaky heart valve, stroke, and if left untreated, can be fatal.

Additionally, the study found that those who suffered from infective endocarditis were in their mid 30’s, male, Caucasian, on Medicaid, had a low income, and were also more likely to have HIV, hepatitis C, and have problems with alcohol abuse, Cleveland Clinic said in a press release Wednesday.

“Between 2002 and 2016 nationwide hospitalizations for infection of the heart valves related to drug abuse have nearly doubled from 8% to 16%,” said Serge Harb, M.D., a Cleveland Clinic cardiologist and senior author of the study. “Treating the infection is only part of the management plan. The bigger picture is to help these patients and provide them with social support, put them in effective rehab programs, and help them with their addictive behaviors so that we can prevent relapses.”

As a result of the study, experts from Footprints are reminding those with addiction problems and their loved ones that sobriety is possible, and help is just a phone call away and is often covered by insurance.

“While many people are aware of the common risks associated with drug abuse, this study should serve as a reminder that there are many more complications related to drug abuse beyond the ones that are normally discussed,” said John Templeton Jr., founder of Footprints Beachside Recovery Center. “If you or your loved one needs help, please don’t hesitate to contact an addiction recovery center and seek treatment.”

The study was published Wednesday by the Journal of the American Heart Association.

Footprints Beachside Recovery Center has successfully helped more than 600 people to find sobriety since their founding in 2008.