Three Wilmington NC police officers were fired and their internal investigation documents made public after they were caught on tape in a full-blown racist rant where one of the officers talked about being ready to slaughter black people as part of a coming race war.

Officer James Gilmore, Corporal Jesse Moore II and Officer Kevin Piner were caught on video when Piner’s dash cams accidentally activated. They were unaware they were being recorded.

Piner and Moore were very critical of black officers in the department, including Police Chief Donny Williams, who is also Black. They repeatedly referred to black people as n*****s. All of the officers were white and veterans of the department dating back to the ’90s.

In a written statement released to the press, Williams said the Wilmington officers’ comments were “brutally offensive and deserved immediate action.”

“This is the most exceptional and difficult case I have encountered in my career,” Williams said. “We must establish new reforms for policing here at home and throughout this country.”

According to a report that details the findings of an internal investigation, Officer Piner said he was “ready” for a civil war and talked about “slaughtering” Black people. “I can’t wait,” he said. “God, I can’t wait.”

Williams said he has recommended that none of the three officers be eligible for rehiring in Wilmington. He said he would notify the North Carolina Criminal Justice Training and Standards Commission to determine whether the officers can maintain certification to practice law enforcement in the state.The department also will consult with the district attorney’s office about this case to determine if crimes were committed by the officers.

Read the full story at CNN.com. 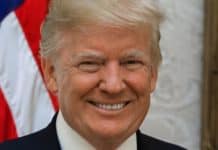 COMMENTARY: Trump’s Housing Announcement Seen as So Racist, “It’s ‘Not Even A Dog Whistle Anymore’ 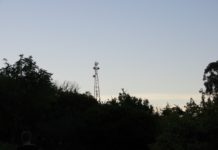 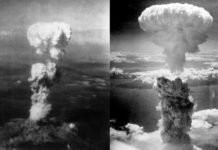 COMMENTARY: Trump’s Housing Announcement Seen as So Racist, “It’s ‘Not...