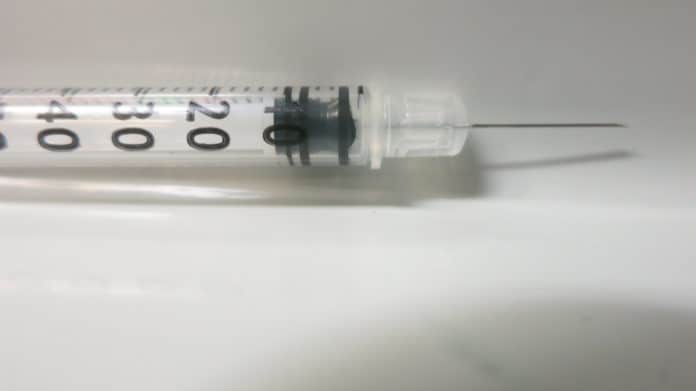 Ravaged by an AIDS epidemic that began more than three decades ago, South Africa has joined the effort to combat a different virus: the global cornavirus pandemic. The Jenner Institute at Oxford University selected the country to participate in a vaccine trial amid a life-or-death race to find a cure for Covid-19.

South Africa had nearly 610,000 confirmed cases and more than 13,000 deaths as of Aug. 23, more than double and triple those numbers, respectively, from July, according to South Africa’s Department of Health. The first participants in the study were set to be inoculated at the end of June.

The Russian government on Aug. 11 announced that it had approved its own vaccine for use beginning in September, which has been met with skepticism by international health experts because it has not undergone critical phase three clinical trials that involved thousands of people.

“It’s a race to get a vaccine …we are very excited to be doing this in Africa because as we know, we often get overseen and get left behind when it comes to lifesaving treatments,” said Dr. Anthonet Koen, principal investigator for the vaccine trial at the Johannesburg-based Chris Hani Baragwanath Hospital.

“If you think about HIV, we were last in line to get access to antiretrovirals, and we don’t want that to happen” again, she said, adding that the South African trial will last for one year.

The trial will initially use volunteers, Koen said, enrolling 2,000 healthy adults but also 50 adults with HIV deemed as medically under control.

“So they have to be virally suppressed. Anybody newly diagnosed with HIV is not enrolled,” Koen said.

Participants will be given an electronic diary to record any symptoms experienced for seven days after receiving the coronavirus test vaccine, and for an additional three weeks if they feel unwell.

“Realistically, we are looking at four to five months until we can have some data,” Koen said, adding that the South African team is also looking at data from vaccine trials already underway in Britain, Brazil and the United States.

South African President Cyril Ramaphosa said during an address at a virtual conference in late June on the Covid-19 pandemic that Africa must collaborate to develop and provide open access to a vaccine, including through significant local manufacturing across the continent.

“We need to support the contribution of African scientists and health care professionals. We need to act with urgency,” said Ramaphosa, the current chairman of the African Union.

The conference led to a new initiative by the African Union Commission, the “Africa Centers for Disease Control and Prevention Consortium for the COVID-19 Vaccine Clinical Trial.”

Globally, there are nearly 150 potential Covid-19 vaccines, and currently 19 are in clinical trials, according to data compiled by Johns Hopkins University. There are more than 23 million confirmed coronavirus cases and 800,000 deaths globally, according to the university.

The World Health Organization has been closely monitoring vaccine development in Africa – as well as its infection rates.

In Africa, the number of confirmed cases more than doubled between July and August to more than one million, due to governments easing lockdowns and physical distancing measures.

“So it’s important now more than ever that the public health and prevention measures be scaled up, and that the response is done in a locally shifted way,” said Dr. Matshidiso Moeti, the WHO regional director for Africa, during a recent press briefing. “We can expect this virus to be circulating until a vaccine is made available to people across the world, including people in Africa.” 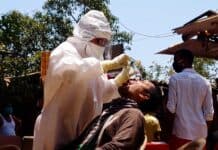 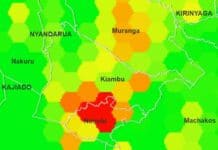 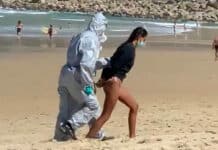 VIDEO: Police Arrest Covid-Positive Lifeguard for Surfing Without a Mask