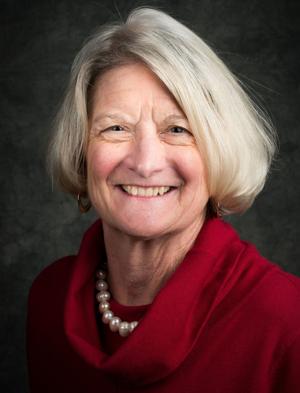 Just across our border in Ohio a prominent criminal defense attorney and former city councilman was recently indicted on 18 counts relating to human trafficking and is facing more than 70 years in jail. He is accused of unlawfully supervising, managing or controlling the activities of a prostitute and compelling victims to engage in sexual activity over a 15 year period. He is also accused of using his position and specialized knowledge of the criminal justice system to access women who have been trafficked and arrested for solicitation to set up his own business trafficking women. Some of his victims were his former clients.

Last year in West Virginia, 38 human trafficking cases were reported, according to the National Human Trafficking Hotline. The victims, evenly split between adults and children, were primarily females, and almost all were being transported for purposes of sex trafficking. Recently, one of our PSC Transportation Officers, working with other law enforcement agencies, responded to a call about a truck on the West Virginia Turnpike and rescued a 13 year old girl. She had met her trafficker online and been picked up in Kentucky.

Trafficking involves transporting someone into a situation for exploitation. This can include forced labor, marriage, prostitution and organ removal. The International Labor Organization estimates that there are 40.3 million victims of human trafficking globally, creating a $150 billion industry.

In 2018, over half of the criminal human trafficking cases active in the United States were sex trafficking cases involving children. The average age a teen enters the sex trade is 12 to 14 years old. Many victims are runaway girls who were sexually abused as children. Reports indicate that a large number of child sex trafficking survivors in this county were at one time in the foster care system. It is common for traffickers to use online social media platforms to recruit and advertise targets of human trafficking.

Parental involvement in a child’s social media activities cuts down on opportunities for traffickers to communicate privately with potential victims.

The Public Service Commission Transportation Officers are working tirelessly, not only to keep our highways safe from commercial motor vehicle traffic, but also from human trafficking. Our officers are trained to spot suspicious situations, investigate those situations without endangering the victim and bring about a safe resolution. They also participate in a variety of community awareness activities to educate the public about the problem of human trafficking and what to do if you see a suspicious situation.

We appreciate all the work our officers do to make our state safer. If you see something, say something

This post first appeared in the Wayne County News