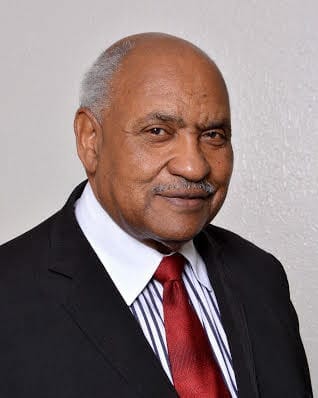 Sometimes it’s necessary to be reminded who we are and who our friends are.  It’s also important to remember from whence we have come. Such is the case this week with the Black Press. Our Black newspapers are now celebrating 194 years of being the keeper of the flame of liberty and the source of information in “our” struggle for freedom and equality.

The African American and Black communities of America should  not be duped into believing that social media has become a substitute for the Black Press. The Black Press is now both print and electronic, its a newswire service as provided by the National Newspaper Publishers Association (NNPA), providing coverage of both news here in America and around the world. It is the Black Press that has been the “Trusted Messenger” to our communities for 194 years and that says a lot. Our newspapers are the rear guard, the battle ground against the efforts to resegregate America and return “Jim Crow” racism.

As we celebrate Juneteenth, let us remember that we are not only free, but capable of defending and determining our futures, if we get serious. Let’s remember how we got here, on the backs of those like the Black Press who bought us thus far; let us not forget  in the words of James Weldon Johnson: that “ we have come over a way that with tears has been watered, treading our path through the blood of the slaughtered”. We are still being slaughtered today by others as well as each other.

Let’s remember who is truly telling our story and our obligation to keep and support that effort. Pick up a Black newspaper and get involved. You owe that and more to keeping the Juneteenth principle of freedom alive Today.