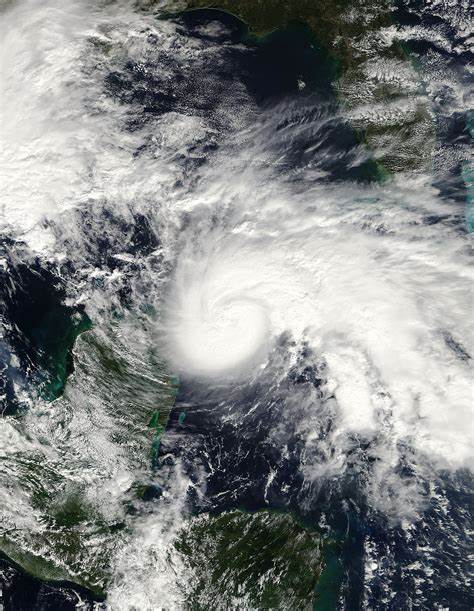 NEW ORLEANS, Aug 30 (Reuters) – This same weekend 16 years ago the catastrophic storm named Katrina slammed into the Gulf Coast, killing over 1,800 people and causing massive damage along the coast.

This weekend, Ida showed up, with every bit of potential to be just as deadly.

At least one person has died and power is out across Louisiana and Mississippi on Monday as officials warned residents against venturing out on roads littered with downed power lines and debris. Sustained winds have reached a staggering 170 mph, causing authorities to issue alerts that even first responders will be hard pressed to venture outside. New Orleans Police issued a warning nevertheless, that police will on duty, working 12-hour shifts, and that looting will not be tolerated. The National Guard has been mobilized for rescue and recovery efforts after the storm passes, and to assist NOPD should criminal activity suddenly spike.

Almost no one in the state has electricity and many water systems are also out, Louisiana Governor John Bel Edwards said. Hospitals are affected by the power outages, but have backup generators lined up for use as needed. Residents are being asked to conserve water, because of the possible impact the storm could have on the available driving water supplies.

The storm comes at a particularly bad time. Louisiana was already reeling from a resurgence of COVID-19 infections that put a strain the state’s healthcare system, with an estimated 2,450 COVID-19 patients hospitalized statewide, many in intensive care units.