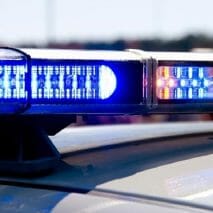 MERIDEN, Conn. (WTNH) — A man in Meriden, Connecticut has been charged with the sexually assault of a child. The charges follow an investigation begun in February.

Members of the Special Crimes Unit allegedly collected video surveillance, GPS data, and DNA evidence that led to a felony arrest warrant for a person already behind bars. He is being held on a $1 million bond.