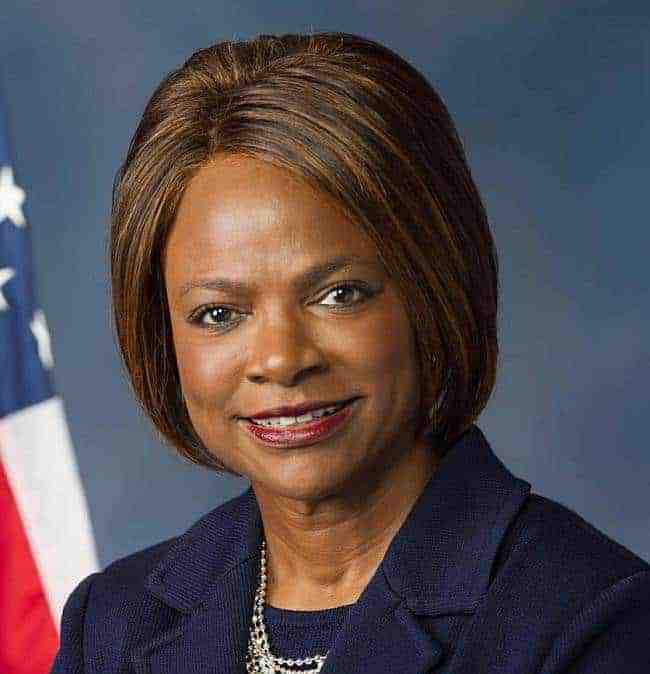 ORLANDO, FL – Rep. Val Demings has won the Democratic primary election putting up huge numbers in her bid to become the next Democratic senator from the Sunshine state.

Demings, well known throughout the Orlando area as the city’s first female police chief, will now square off against incumbent U.S. Sen. Marco Rubio, the senior Republican senator from Florida who was elected to office in 2010.

The November general election will feature a crowded field of candidates.