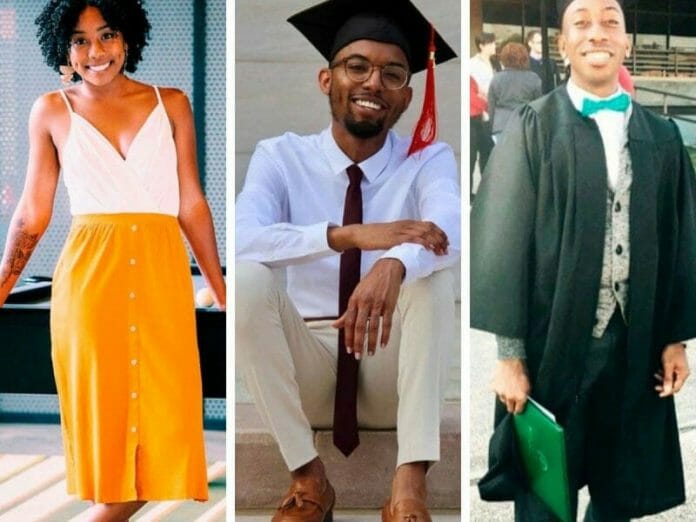 High school friends Jordan Marshall and Kandace Florence, By.  28, and Marshall’s friend Courtez Hall traveled to Mexico City last month for Día de los Muertos– the Day of the Dead– a celebration traditionally held on Nov. 1 and 2 to honor the dead. They were staying in an Airbnb rented by Marshall.

On October 30, while Florence was on the phone with her boyfriend she mentioned to him that she wasn’t feeling well. The boyfriend became concerned when the call later dropped and he was unable to reestablish contact. Worried, he contacted the Airbnb host and asked that someone go and check up on the group.

Investigators from the office of Mexico City prosecutors say they believe the three died from carbon monoxide poisoning, according to NBC affiliate WAVY. State Department issued a statement confirming the deaths.

“We are closely monitoring local authorities’ investigation into the cause of death. We stand ready to provide all appropriate consular assistance,” it said.